Al Pacino is more Sicilian than you think

"In America most everybody who’s Italian is half Italian. Except me. I’m all Italian."

America is a land that has also been made great by the so called the Italian American community. Many are the personalities who made a boast of their Italian origins and a base for developing their art, the actor Al Pacino being one of the most famous.

There is in fact Sicilian blood running through the veins of this real cornerstone of the Seventh Art: his paternal grandparents were from San Fratello, in the province of Messina, and the maternal ones were from Corleone, the village that has then made him famous all over the world.

The bond with his land and his origins is so strong that the American actor, with a very Italian name, considers himself a true Sicilian.

Despite a difficult childhood marked by the abandonment of the father and the street life in the Bronx, the passion for acting remained the North star in his life until the huge success finally achieved with the film The Godfather.

It will be the maternal Corleone to lead him to glory in a parallel track between representation and reality, in which Al Pacino could only find himself and the bond with his land, digging into memories and emotions.

These memories pushed him to seek contact with his family in 1990, during the filming of “The Godfather Part III”. 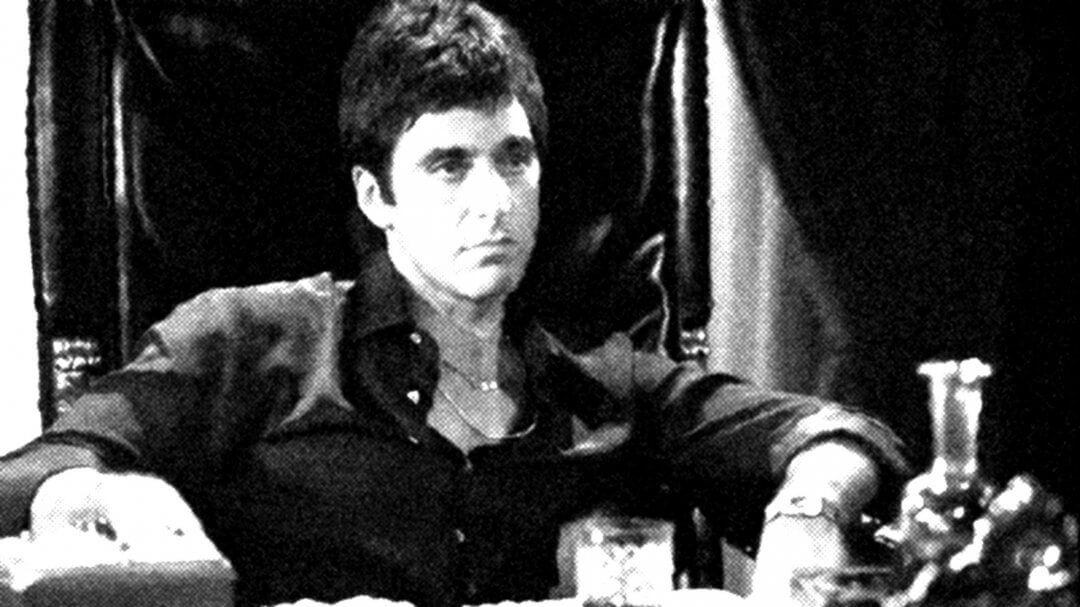 He was having lunch with Diane Keaton and Andy Garcia in the restaurant 'A Giarra', when he decided to ask the owner for help, mixing Italian and English words:”Mia famiglia di Corleone...Gelardi. My grandfather John Gelardi was born here”.

The owner, phone list in hand, immediately contacted the Gelardi family who, in the typically Sicilian spirit of distrust, thought it was a joke and did not get in touch with the actor. Therefore that meeting, too good to be true, never actually happened, but this didn’t alter Pacino’s love for our land and for those so very incredulous relatives.

In fact, the actor never fails to underline the link with the island that feels like home to him and often tries his hand at short dialogues in Italian.
As Pacino himself said:

“In America most everybody who’s Italian is half Italian. Except me. I’m all Italian.”