Grand Tour of Sicily: rebirth of a tradition

"Without Sicily, Italy creates no image in the soul: here is the key to everything" said Goethe in 1817. Here is why it's still true nowadays.

Travelling has always been a way for man to challenge himself: overcoming a limit in order to understand himself, to satisfy his need of knowledge and to sublimate his own soul through the contact with art and history. Over the centuries, first during the Middle Ages and later on with Humanism and the Renaissance, the concept of travel, as an art form and teaching practice, gained new and different facets to eventually become, around the XVII and XVIII century, the phenomenon commonly referred to as Grand Tour. 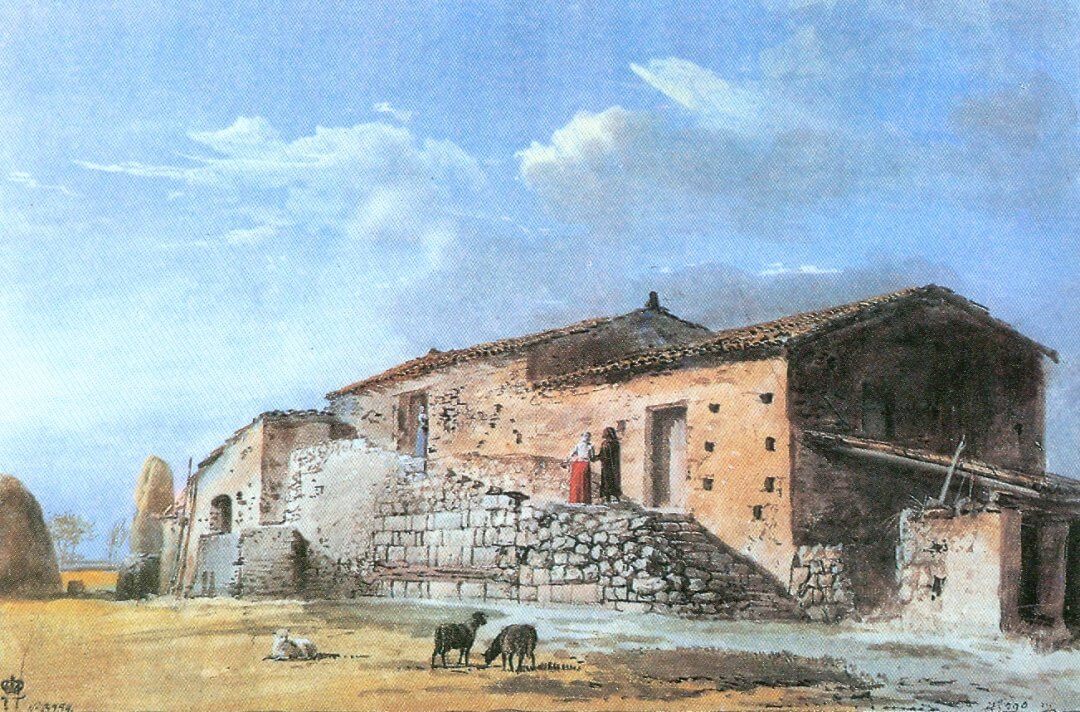 What was the Grand Tour?

It was the Catholic priest Richard Lassels, in his 1670’s Italian Voyage, that coined the term Grand Tour to define the phenomenon,already widespread in the first decades of the century in northern Europe: the trip to Italy, France and Greece that young offspring of aristocracy undertook in order to deepen their knowledge in arts, politics and culture.

The first to start this phenomenon were the English people that, inspired by the words of Francis Bacon in Of Travel, attributed to this journey a character of rite of passage: the primary goal was in fact the formation of future leaders of the various European countries.

Through direct contact with the places and symbols of Western civilization, accompanied by a tutor, the young aristocrats marked their passage into adulthood acquiring courage, resourcefulness, leadership abilities and perfecting the knowledge of language, customs and traditions of the countries that they visited. 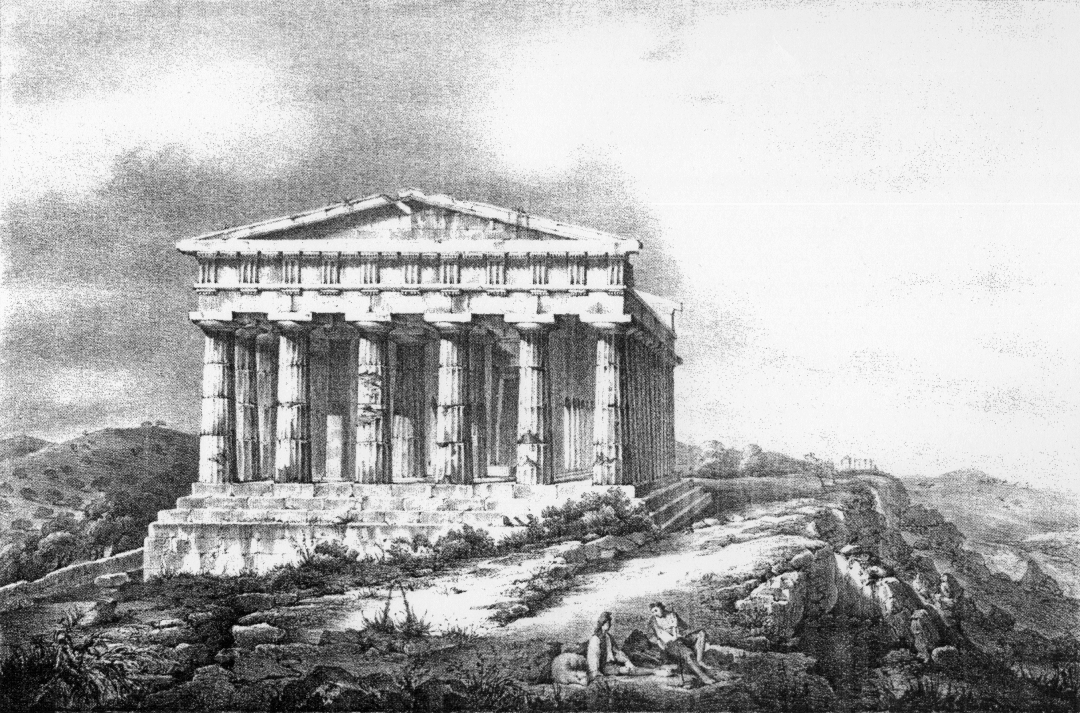 «Without Sicily, Italy creates no image in the soul: here is the key to everything.»

The Grand Tour of Sicily

During the 18th century the center of gravity of the journey shifted towards Italy, that was considered an outdoor museum. The mild climate, the exorbitant amount of works of art and architecture and the wealth of archaeological sites, had a strong attraction for European travelers who moved more and more towards the southern part of the peninsula. After the discovery of Herculaneum and Pompeii, even Sicily began to be considered an essential part of the perfect Grand Tour.

Already in 1711 Father Labat, after visiting Messina in just four days, had accurately described the island's soul, focusing particularly on culinary art and on the contradictions that appeared to live in that Mediterranean island .

However  it was only after the publication, in 1773, of A tour through Sicily and Malta by Patrick Brydone that Sicily was officially entered in the itinerary of the Grand Tour.

The fundamental stages in the island were: Messina, Taormina, Catania, Segesta, Agrigento and obviously the ascension or climbing of Mount Etna. Travelers were keen to visit the island for three different reasons: for its ancient heritage, for being a real laboratory of geology and for its wildlife, including volcanoes and picturesque scenery.

In these centuries the nature of the grand-tourists also changed: not only the offspring of European aristocratic classes, but especially members of the bourgeoisie, artists, philosophers and representatives of the middle class, eager to travel not for teaching purposes but for their own renewal and for the pure love of culture. This attitude created the archetype of the modern day traveler, thanks also to records and diaries written and published by various travelers over the centuries that seem to anticipate the functions of blogs and travel sites of present day. 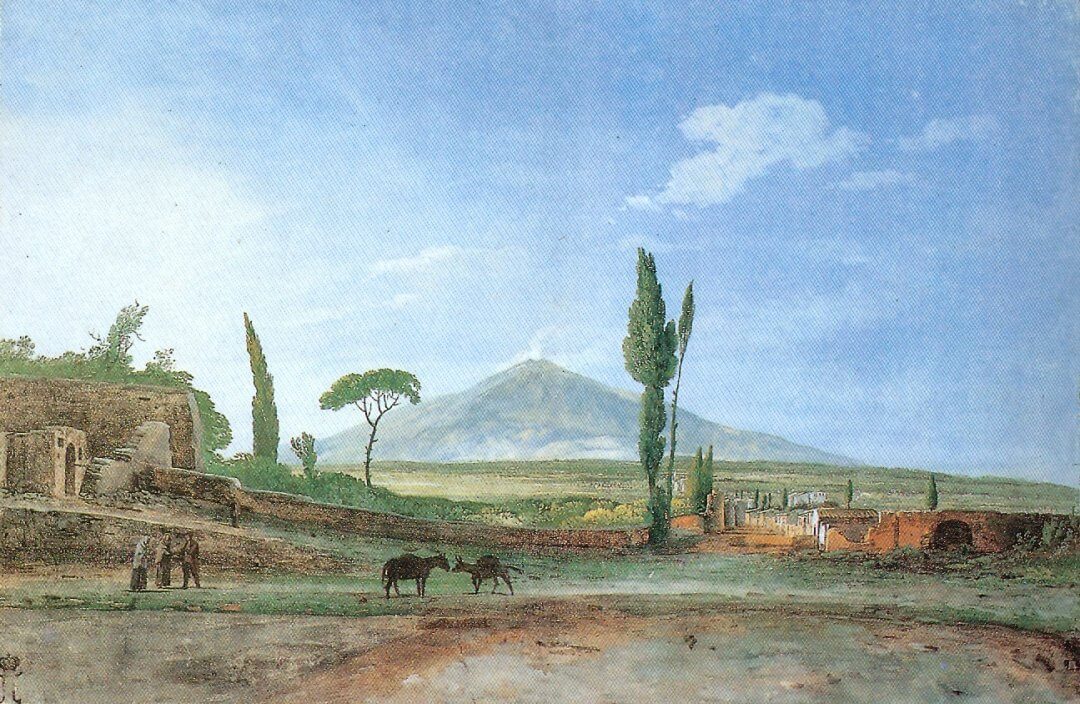 Grand Tour 2.0, the journey and its essence

In an era of hyper connections, all-inclusive travel, web portals of reviews, star ratings and Facebook likes, what makes traveling truly unique? The analysis undertaken so far has traced the evolution of the training trip to Europe, from its origins to its spread to a large and ever growing number of users, shifting the emphasis first on the educational and didactic aspect and then on personal growth.

What the grand-tourist of 18th century and the modern traveler still have in common is the deep pleasure for knowledge, the ability to feel strong emotions by getting lost in the ecstatic discovery of places that are alien to their daily lives.

Traveling represents in fact a drive towards the beyond, the unknown, and then return to our everyday dimension with a little more, a different feeling to be jealously guarded.

With this idea in mind the resumption of the essence of the Grand Tour can only re-educate a classic reading of the wonderful monuments that tell us the stories of the people that have made us what we are, in a continuous dialogue between civilizations voted at mutual enrichment .

Today walking for example through the streets of a Greek colony can only lead us back in time, reflecting on the origins of classical civilization and our place in history and on the great moral responsibility that each of us has towards those who have made our countries unique and different from each other.

Whether it is a trip taken alone or enhanced by the presence of a guide, a modern tutor who can specify step by step the historical and natural wealth of all places, the modern Grand Tour can trace back the didactic nature that has originally formed it,  as well as enrich the modern traveler with an increasingly rare feeling: the beatific vision.