Tales of wine and fire: Etna among lava and vineyard

The deep-rooted relationship between Etna territory and its delicious wine.

The Sicilians have always called the highest volcano in Europe with a feminine name, a Muntagna, and this is no coincidence.

Etna has indeed a benevolent nature for its inhabitants, stern but prodigal, able to heal the wounds created with the flowers and the fruits of its land. The name represents in fact the woman, the mother, able to bring back life in a desert and lunar territory. After all this is the feeling that is felt while walking through his paths: an acrobatic balance between different natural elements that blend with each other in a constant duality.

In this context the man has also had a fundamental role over time, changing the landscape to establish cultures - different depending on the height and the landscape. So today, leaving the sea behind and going up to the summit of Etna, you will come first to the Mediterranean maquis and, moving higher and higher, to the various citrus groves, and then almond, hazel and, above all, olive and vine crops.

The last two crops represent a real anthropological development scheme: present since the dawn of Mediterranean civilization, they have supported and punctuated the rhythms of working people over the centuries. Especially the history of the vine in Sicily is closely related to the different populations that have ruled the island. Sicilian viticulture, which began with the Phoenicians, was widely spread with the advent of the Greek settlers, who changed the natural growing rhythms of the vine, introducing their techniques. 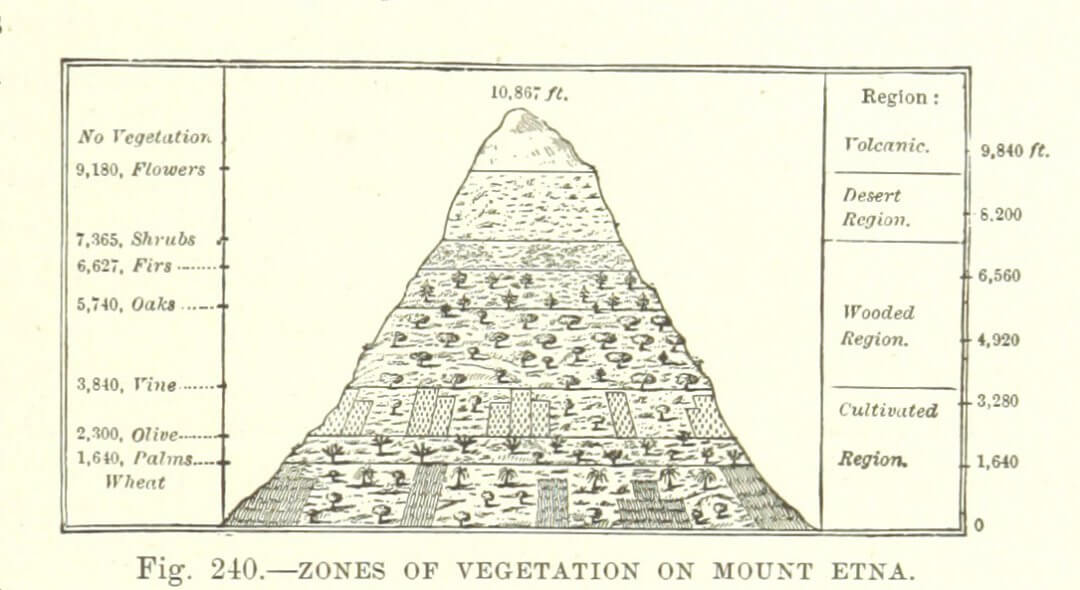 Later the Romans also made changes, developing less expansive crops but more attentive to the terroir and assisting the development of cultivation techniques. And, although under the Arab domination viticulture will suffer a sharp slowdown, it will continue over the centuries long way towards expansion with the advent of the Swabians and Aragonese until reaching in 1773 the spread on an international scale.

From this period until 1800, the production of Sicilian wine will in fact increase more and more, becoming a real driving force in the local economy. Catania and Etna zones in fact counted 92,000 hectares of land planted with vines in those years and about one million hectoliters of wine produced, reaching a real primacy in the whole island that is still lasting today. 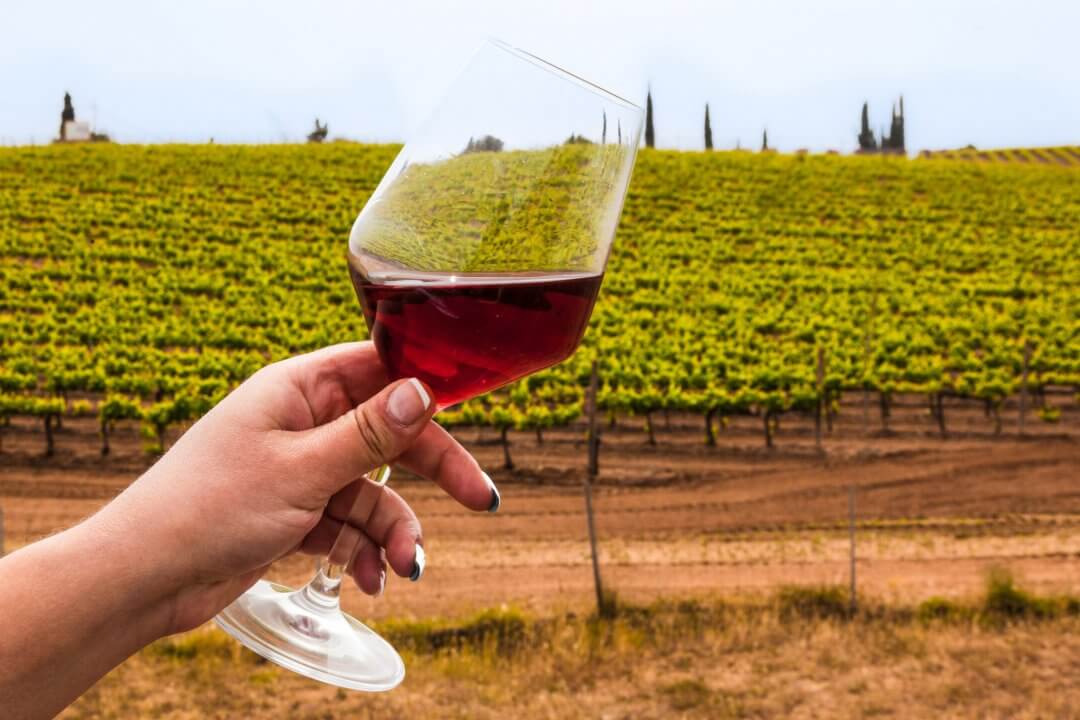 So the relationship between the Sicilian territories and wine has always been deep-rooted, as if to symbolize the fusion between two driving forces that move in opposite directions: one towards life, the other towards destruction. And it is in fact a sense of destroying that is experienced during the climb to the summit of Mount Etna, where the plants perform a real struggle for survival.

Above 2500 meters, in fact, the volcano seems to prevail over the vegetation and the long black tongues of lava fill the landscape. After the crop, after vegetation and the woods there is only yourself and there is no other force than that of the volcano. Etna finally reveals itself in the absence of it all: it is stasis after life.

Wine Tour: On the wine route with food, archaeology and traditions